LARISSA AT YOUR FINGERTIPS

So many activities you won’t know where to start from. 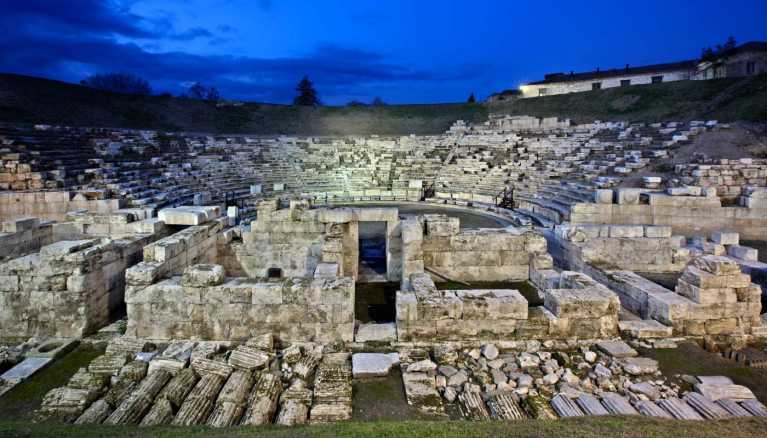 Walking tour at the Ancient Theater of Larissa

The First Ancient Theater of Larissa was built in the foothills of the southern fortress, where the ancient city’s fortified Acropolis stood, and was constructed in the first half of the 3rd century BC.

During the first centuries, the Theater served a dual purpose. Apart from theatrical performances, it also hosted the assemblies of the senior regional authority.

The Theater stands proudly just a breath away from Divani Palace Larissa, which is also seen through some room balconies.

Ask our reception to give you all the necessary details to visit it, during your stay. 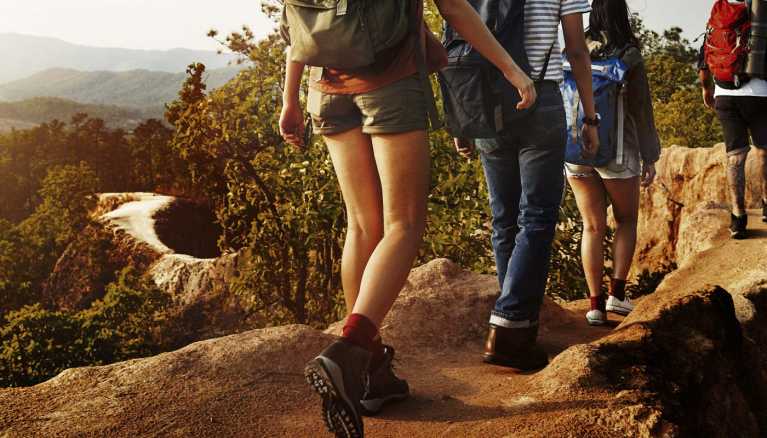 Just 1 hour drive from the town of Larissa, you will have the privilege to hike at the “Home of the Ancient Greek Gods”! It’s also a UNESCO World Heritage Site and a Biosphere Reserve.

Walk across the lavish forest paths, surrounded by dozens of endemic plants, as well as some endangered bird and butterfly species.
Whether you are a nature lover or not, you will be amazed by this mountain paradise.

Ask our Reception to offer you the necessary guidelines. 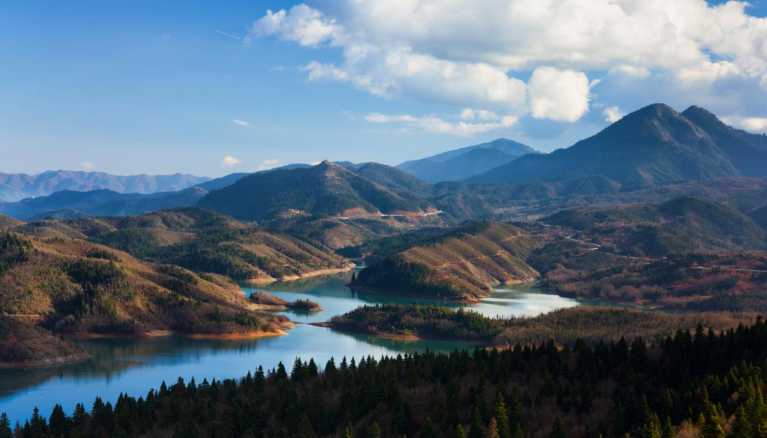 Surrounded by the view of Agrafa & Plastira lake, which is just an hour drive from Divani Palace Larissa, enjoy water biking at the artificial lake fed by Tavropos (Megdovas) river.

The lake is named after the Greek general and politician Nikolaos Plastiras, who was the first to visualize the construction of an artificial lake in the area.

For arranging a day trip, ask our Reception.